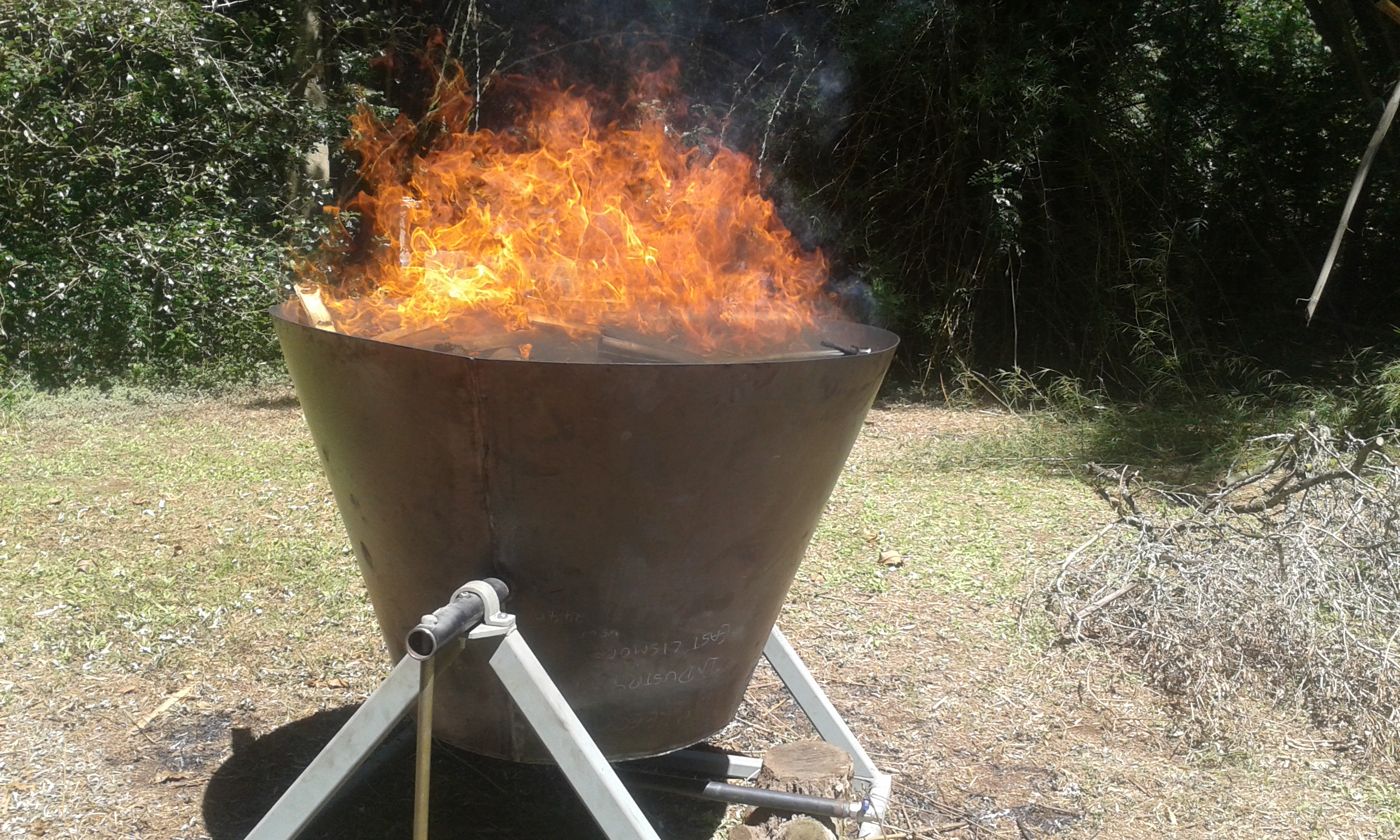 Byron Biochar (BB) turns 5 years of age this month! In May 2015 BB was launched under the New Enterprise Incentive Scheme or NEIS. We modelled our logo on the famous “rainbow region” coined by the Aquarians who colonised Nimbin and surrounds in the early seventies through a rainbow tree with wording in the font of roots. This symbolises that there is just as much if not more going on underground as there is above.

BB’s business plan has always followed the NSW legislation that you can make and apply biochar on your own land but as soon as you try to sell it to your neighbour it will not meet both waste and pollution guidelines unless you have an exemption from the EPA. Therefore, we set out to be an authorised reseller of biochar & wood vinegar made by advanced technology that does not cause pollution and meets best practice, helps property owners deal with traditional burn piles by turning waste into a resource and education through workshops so you can do it yourself.

Fast forward to 2017 and Byron Biochar was co-ordinator & owner operator of another social enterprise, the inaugural ANZ Biochar Conference in Murwillumbah, N.S.W., attracting 155+ delegates from 13 different countries and recieved sponsorship from the Australian Government, Agrifutures Australia for the first time. We launched the not for profit organisation ANZ Biochar Initiaitve (ANZBI) which is now in it’s third year of operation with 130+ MEMBERS and I am the Public Officer & President. Agrifutures went on to sponsor us again in 2018 along with Soil CRC and we once again had over 150 delegates attend in person and live streamed around the world. 2019 incorporated the 1st study tour in the green triangle region & 3rd Conference @ RMIT University, Melbourne. This year, ANZBC20 will be a virtual event due to Covid-19 with early bird closing May 31st and our full programme to be announced first two weeks of June.

Byron Biochar continues to operate from Byron Eco Park, Tyagarah (just off the Pacific Highway) providing farmers and gardeners with quality biochar & wood vinegar which replaces chemicals, synthetic fertilisers and builds soil carbon rather than deplete it. Supporting the conversion of waste using pyrolysis & gasification technology into a resource which can also provide clean syngas, hydrogen and horticultural CO2 in industries such as protected cropping. We are excited that the IPCC now recognise biochar as one of three natural ways of removing carbon from the atmosphere between 100’s to 1000’s of years due to it being much more stable than the original biomass it is made from. It will not decompose or burn once it is in soil, concrete and roads so it really is the superior method of carbon removal and is the flavour of the month in Europe right now. The new carbon economy is estimated to have reached the 5 trillion dollar mark worldwide.

Byron Biochar continues to develop relationships end users in a number of different applications from soil to roads and are working with a feedstock to proof of concept phase on our own brand to be released over the next 12 months. We ensure that we continue on this rewarding journey to slowly turn the ship around and promte and distribute this new sustainable source of carbon aka as biochar to replace fossil fuels and increase productivity on a local scale. 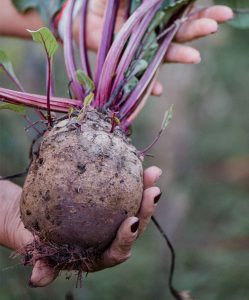 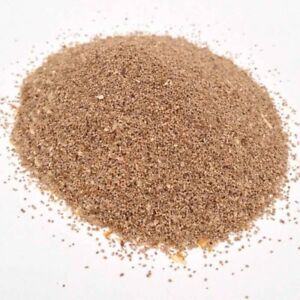 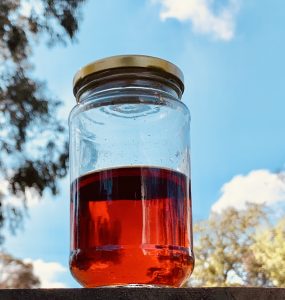 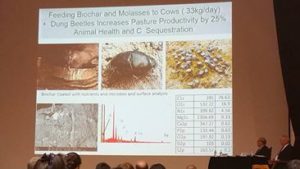 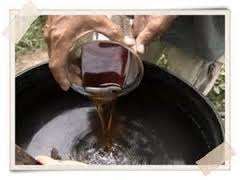 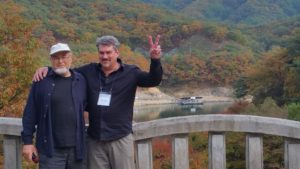 Wood Vinegar has many applications and is a fantastic bio-stimulant. Depending on the use, wood vinegar is often significantly diluted before application.   As a fertilizer, Wood Vinegar is…
Read more

Biochar gone to the cows? You bet

To ACTIVATE your Char means to get H2O & Nutrients into it. This is best done on quenching the Char when it’s hot as it opens up the pores and…
Read more

Late one Monday night in October I hopped on a plane from Brisbane Airport headed for South Korea to attend the 3rd Asia Pacific Biochar Conference. It had been 25…
Read more

The first soil carbon credits in Australia were issued by the Clean Energy Regulator yesterday to Corporate Carbon for their Grounds Keeping Carbon Project on a farm in Hallora, Victoria which…
Read more

Byron Biochar (BB) turns 5 years of age this month! In May 2015 BB was launched under the New Enterprise Incentive Scheme or NEIS. We modelled our logo on the…
Read more

BIOCHAR + FRASS We have supercharged biochar by adding frass. Frass is an insect manure produced from the processing of organic biomass by black soldier fly larvae. Frass is a…
Read more

Biochar and Wood Vinegar in the Vineyard